"La Zona (The Unnamed Zone)" leads us to the heart of one of the most disturbing place on the planet: Chernobyl. Around the nuclear power plant there is a dead zone of 30km radius that will stay inhabited during hundreds of years, and beyond lies a vast region known as the UNNAMED ZONE, where clean areas coexist with scattered stains of radiation and where are about 5 million people who still live there.

The documentary shows a landscape of an extraordinary beauty where the Power Plant seems like a black mountain that has engulfed the region under an invisible curse. It reminds of Tolkien or a medieval legend. Its inhabitants are trapped under this spell and have created their own mythology around Chernobyl: there are stories about Pripyat, the ghost city, legends of mutant beings or deadly herds of wild boars, stories about them who ventured rashly in the ZONE, or rumours that the black mountain could flare up again…

To approach this ¨fantastic¨ universe we have been guided by three Ukrainian children living in the region. Children that are absolutely normal but whose lives are conditioned by the disaster. They have told us, in the first person, a mythical and sinister story that sometimes it’s hard to believe. And their parents, who were young when the accident occurred, have given us their personal view of how they have grown up under the Chernobyl syndrome.

While governments, the scientific community and environmentalists have focused their discussion on the effects of radiation, the daily life of the region shows that the consequences of a nuclear accident are far more complex and where radiation might be the lesser evil. Their problems have more to do with the lack of future prospects, the abandonment of infrastructure, the lack of investment, the inability to trade with the products of the zone that is basically agricultural, the social exclusion and the loneliness of a population living in frustration contradictions of the international community and powered by a catastrophic vision that finds no scientific or logical basis to disarm it. 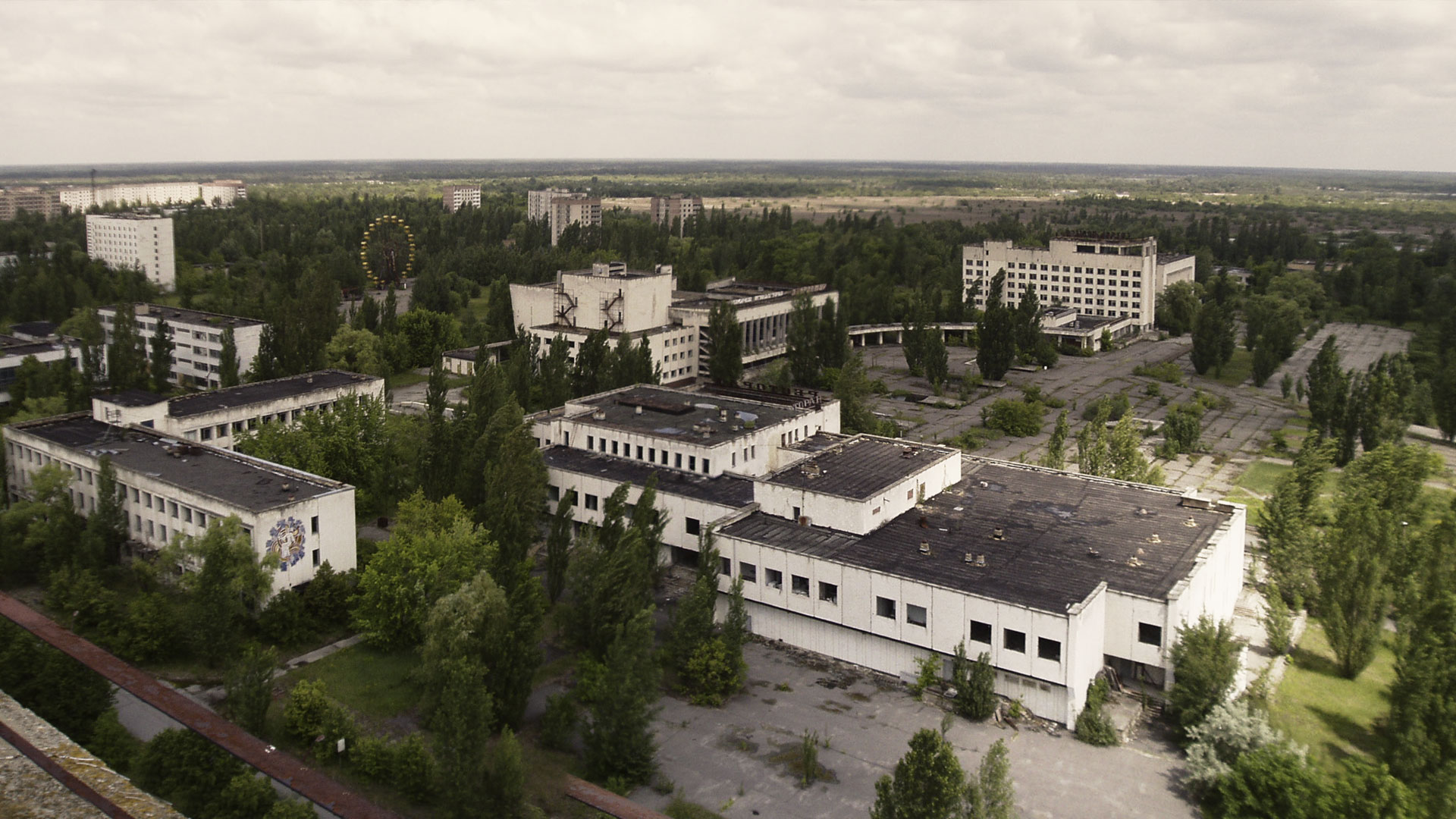 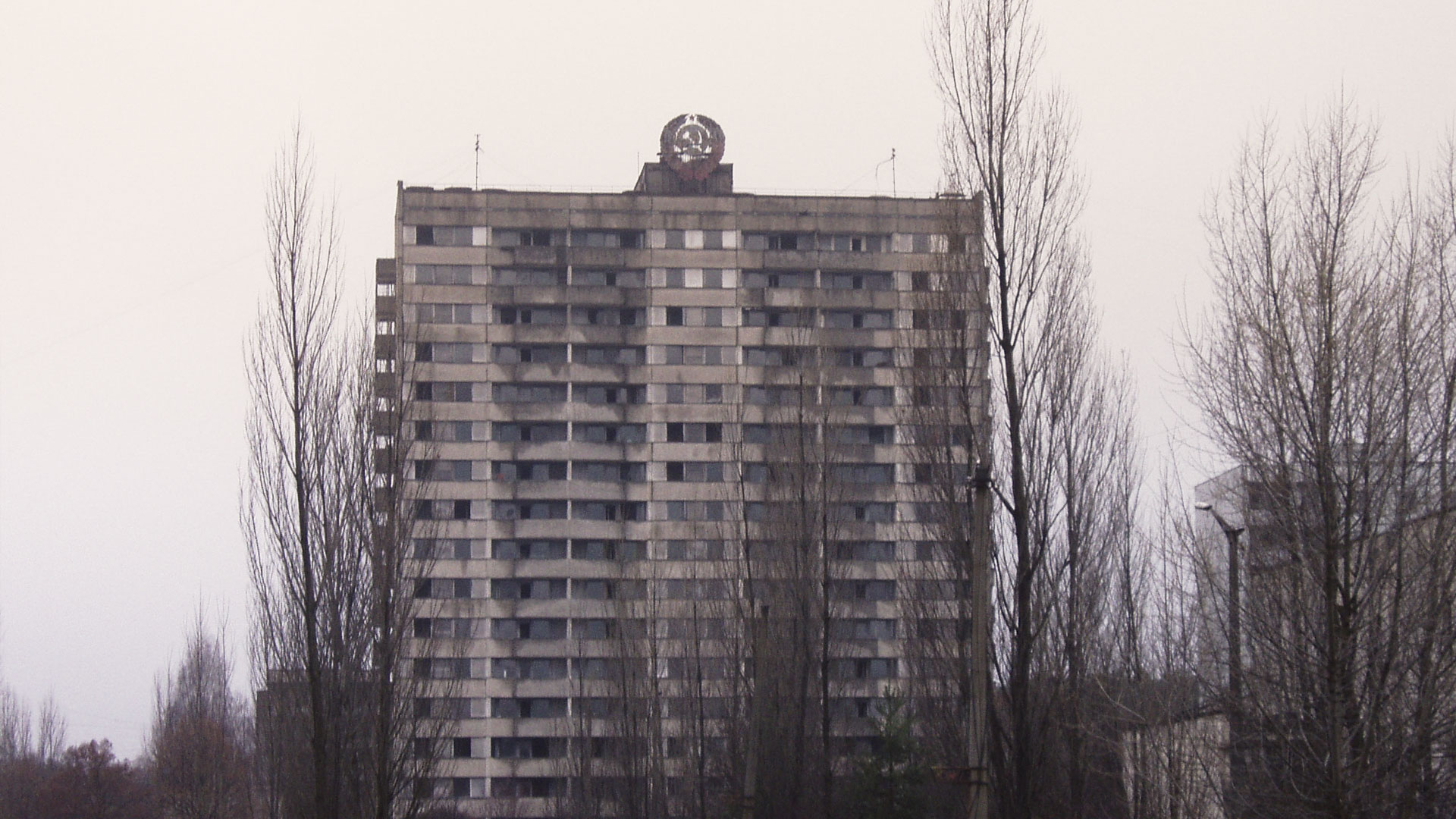 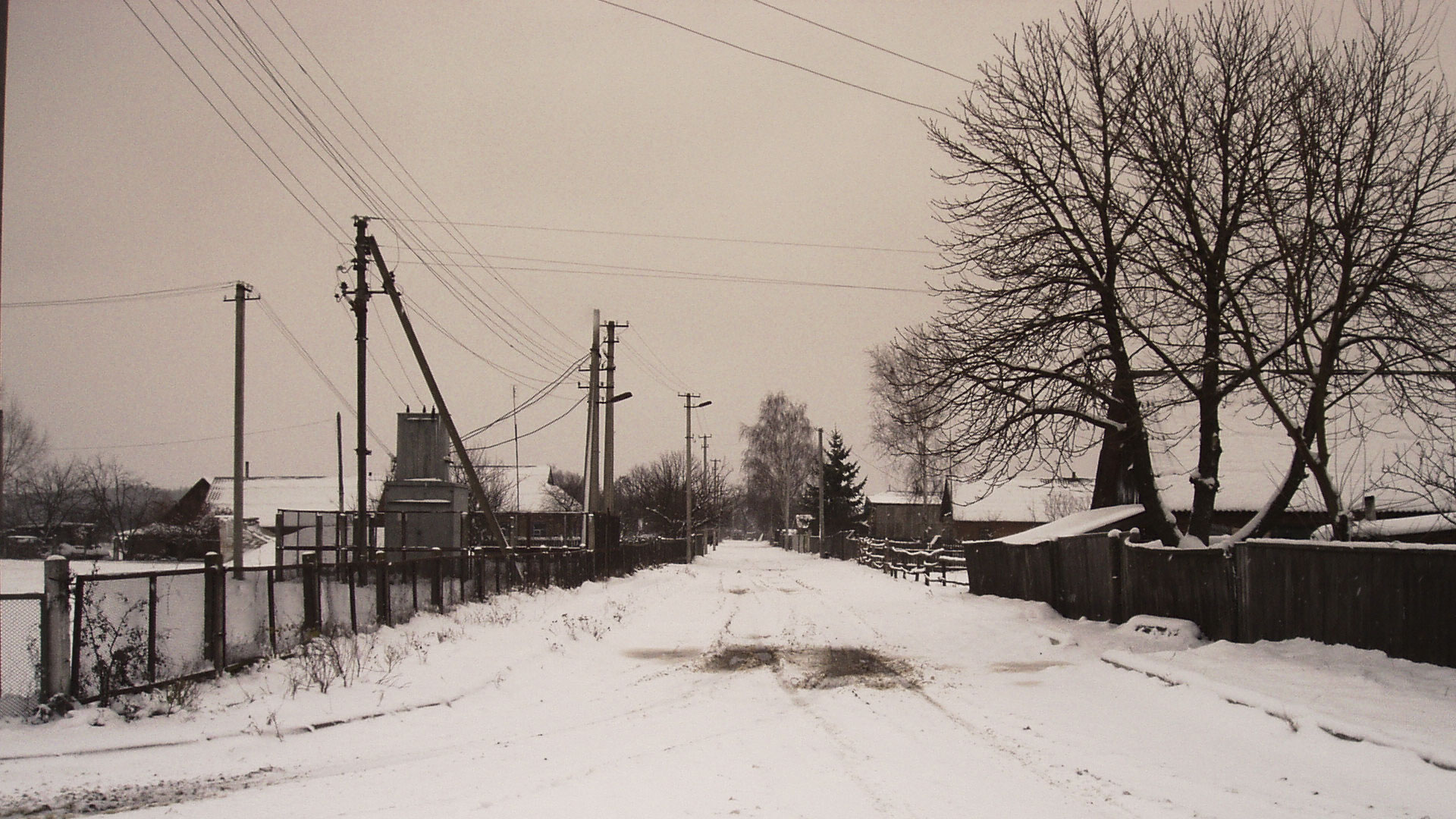 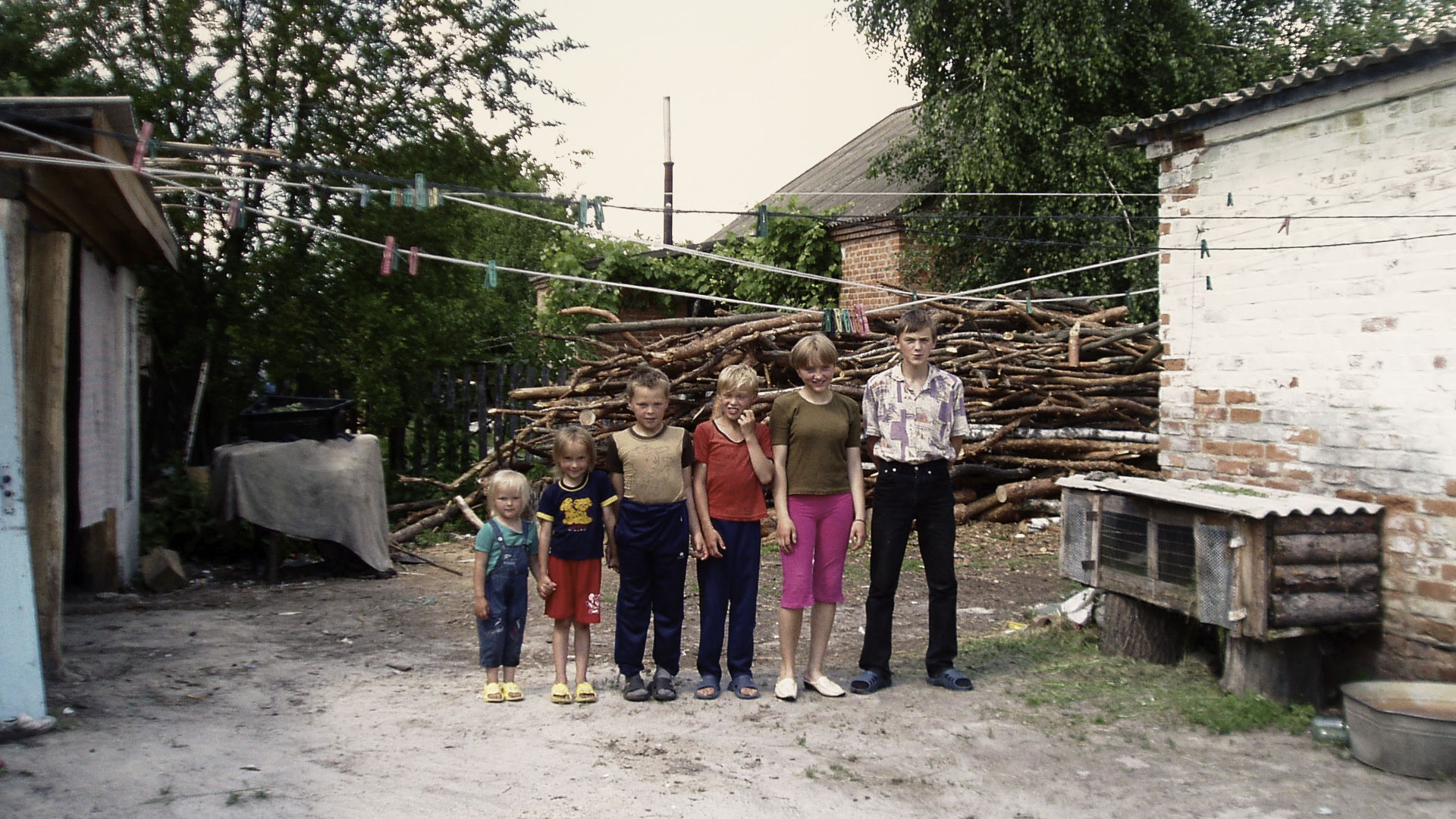 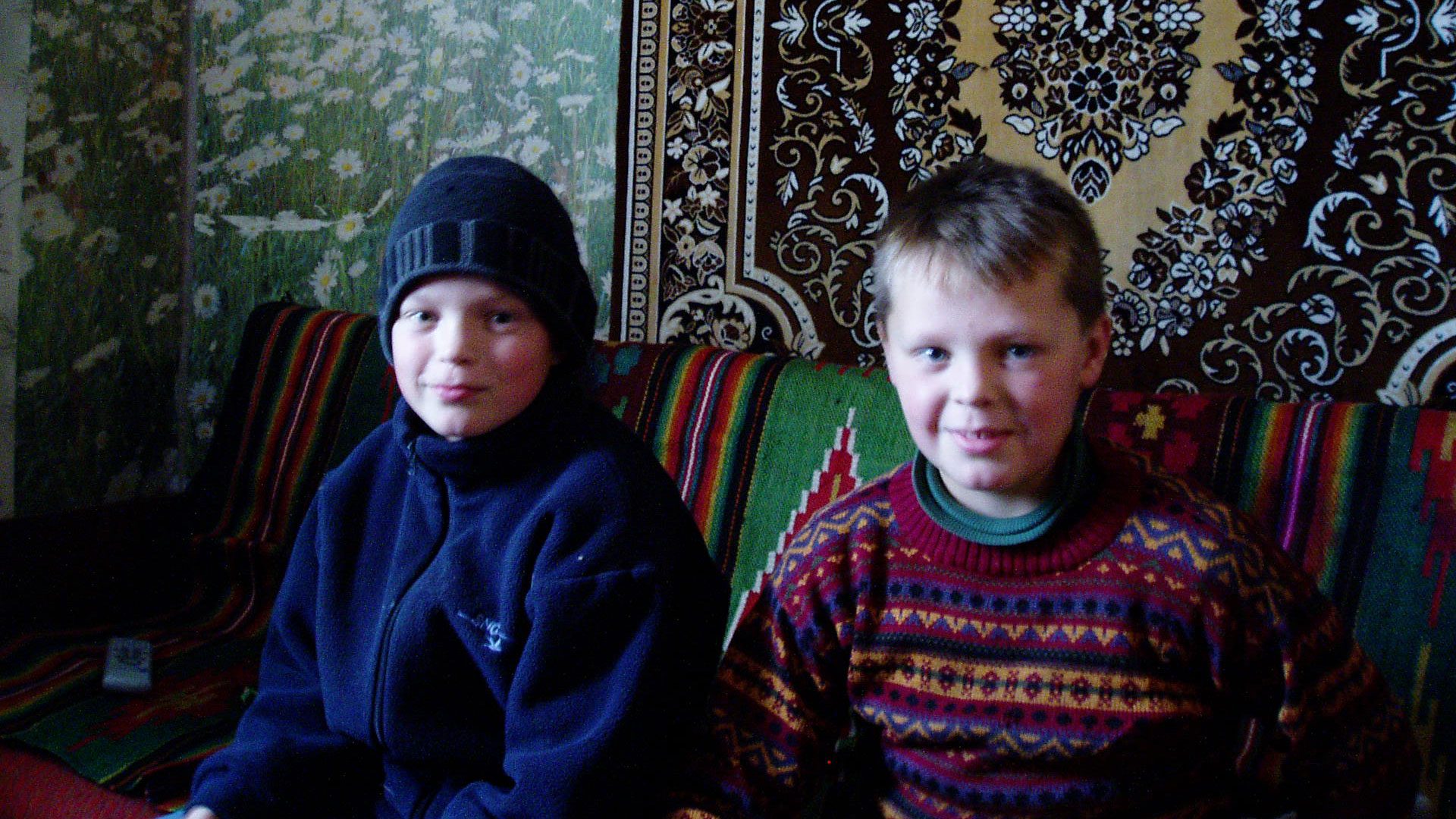 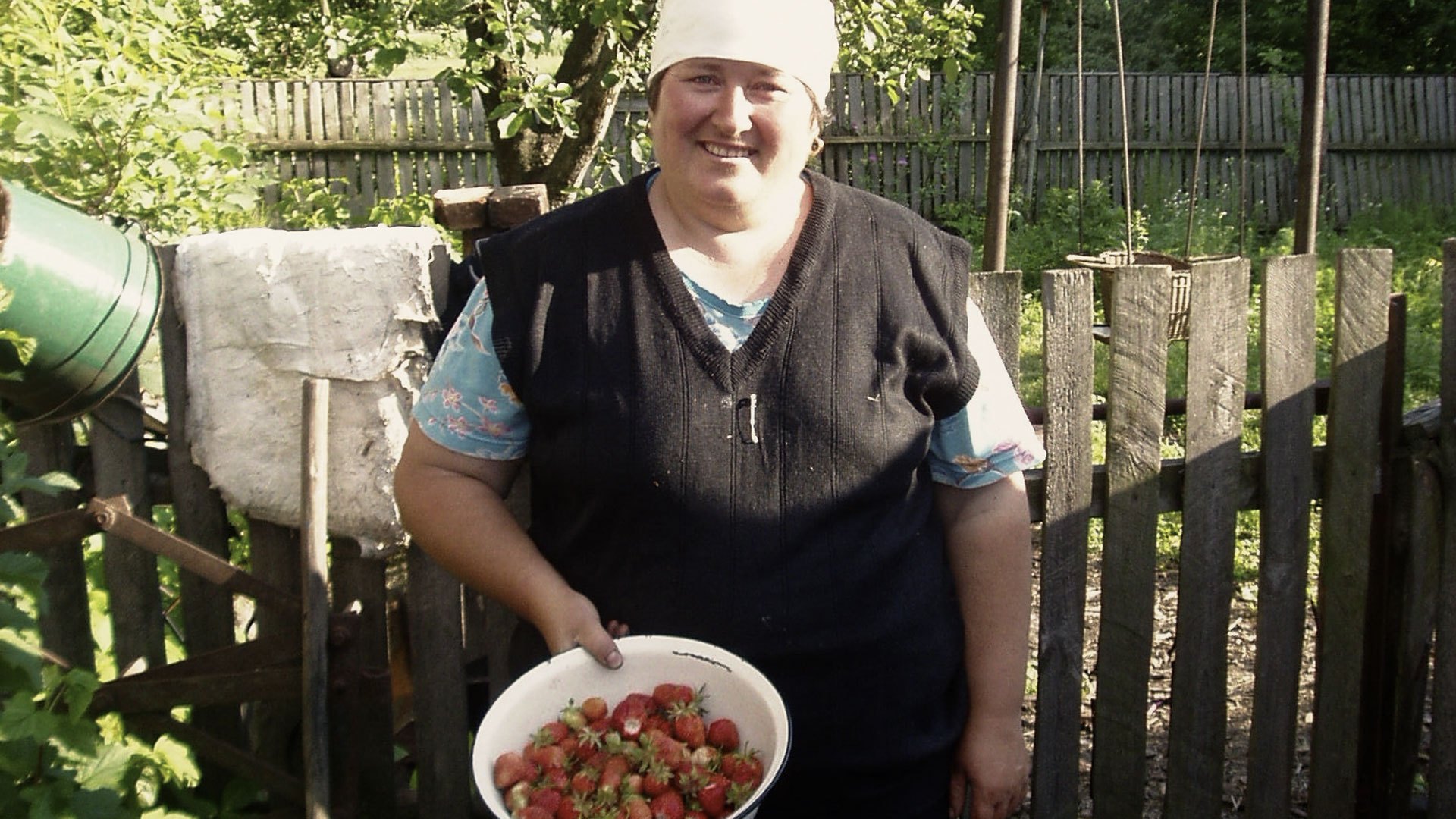 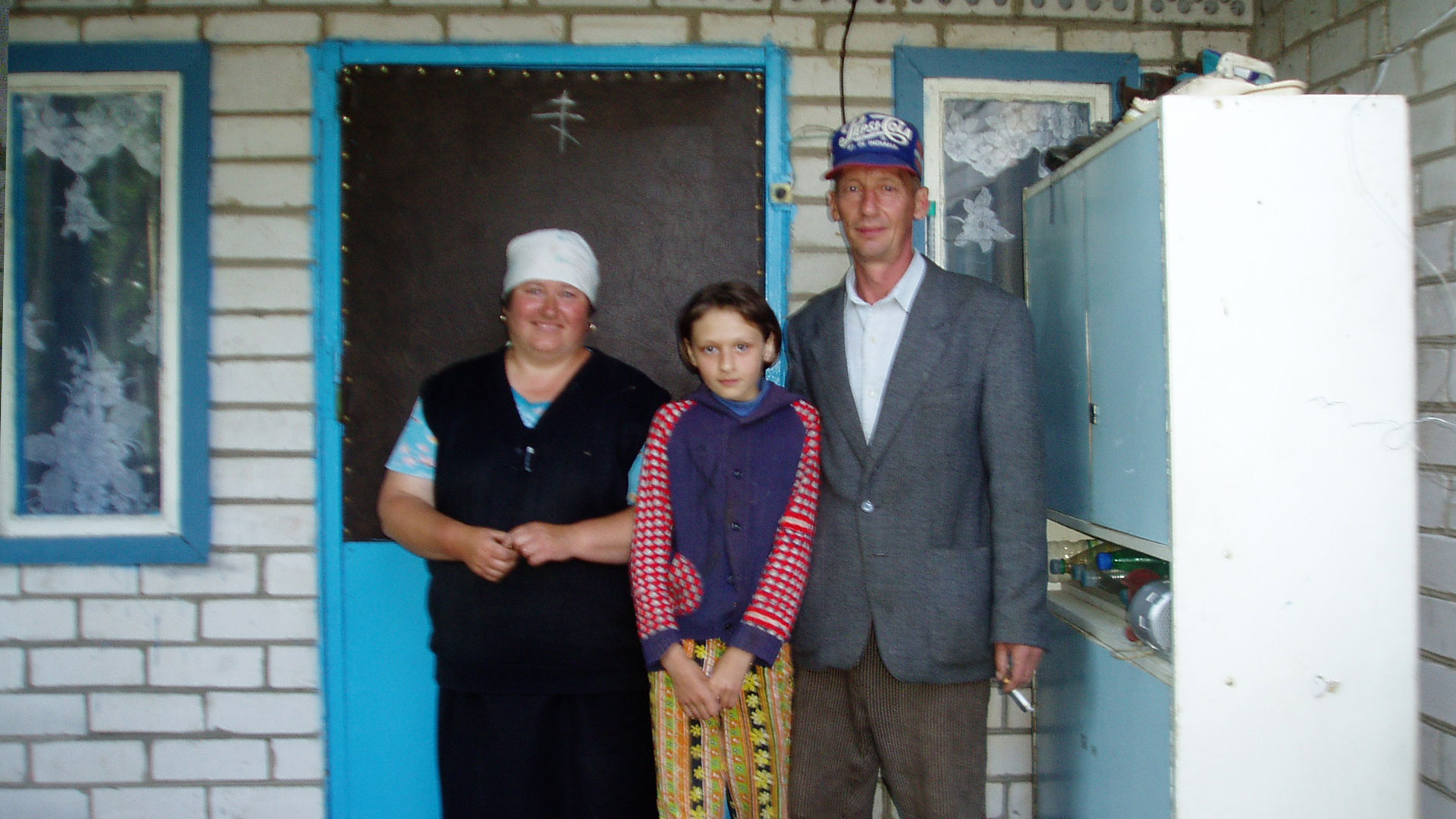 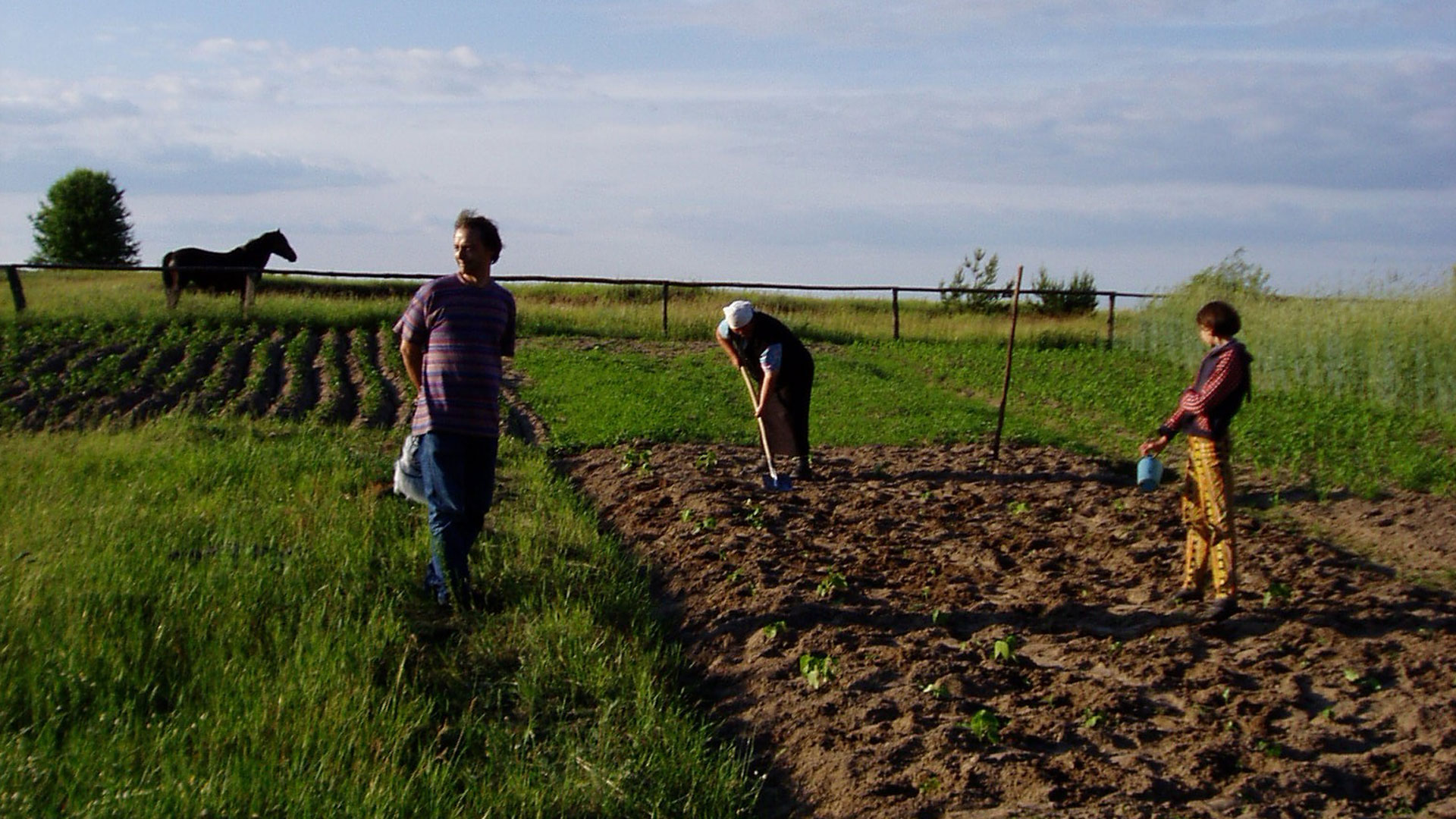 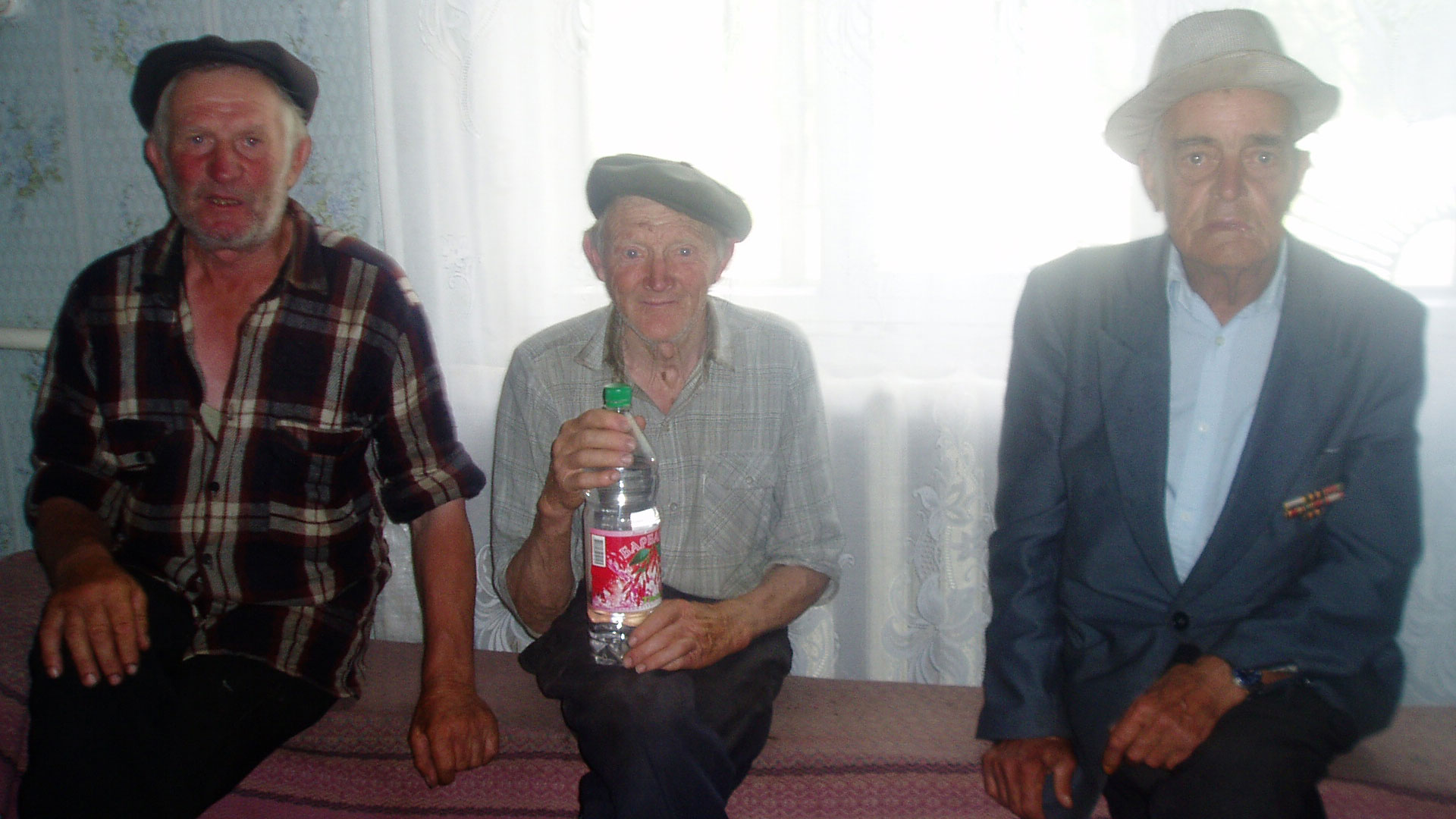