Curated the exhibition celebrating the 70th anniversary of the San Sebastian Festival. A tribute to the people and entities that have contributed to the development of the Zinemaldia: and without whom it would not be possible: the media, the cinemas, the sponsors or the film industry itself, let alone the city of Donostia and especially the public that fills the streets and cinemas.

Imagine a Film Festival refers to the first words uttered by a shopkeeper from San Sebastian after a trip to Cannes 70 years ago. Francisco Aranaz Darrás, who attended that meeting, confessed years later with emotion that none of them knew nothing about cinema but that, in spite of this, they liked the idea and got down to work.
That first "imagine" was the beginning of a series of ideas that each generation has contributed over the course of 70 years, and which have made the San Sebastian Festival one of the most important in the world, and one of the main hallmarks of the city's identity.

Imagine a Film Festival is an exhibition that will be held in different areas of the Tabakalera building. Through audiovisual installations we will walk along the Red Carpet and the Photocall with celebrities who have visited the Zinemaldia, consult an Audiovisual magazine and an Interactive MediaTK to learn details about its history, sit in a Zinea (cinema) to enjoy the best stories, or see the photographs that the Public has taken at the Festival over 70 years and which it has generously given us for this exhibition. 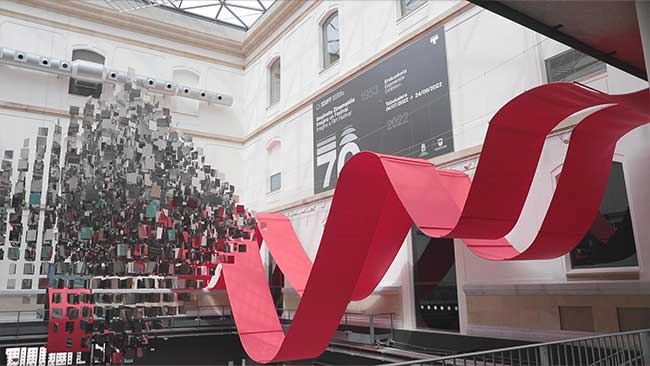 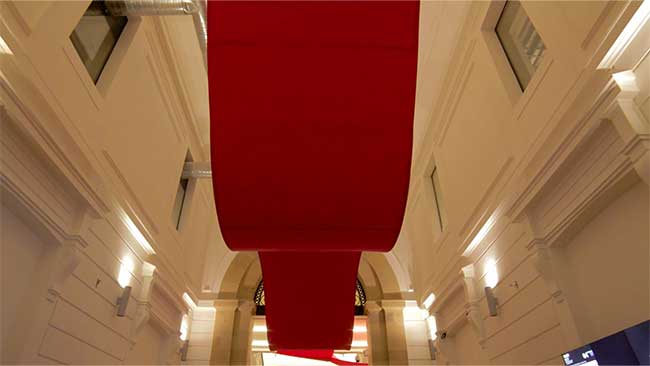 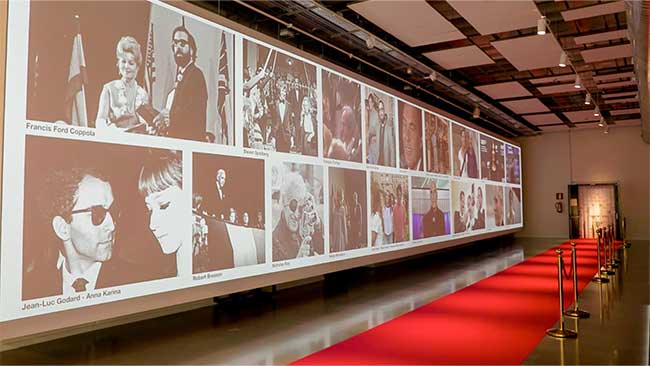 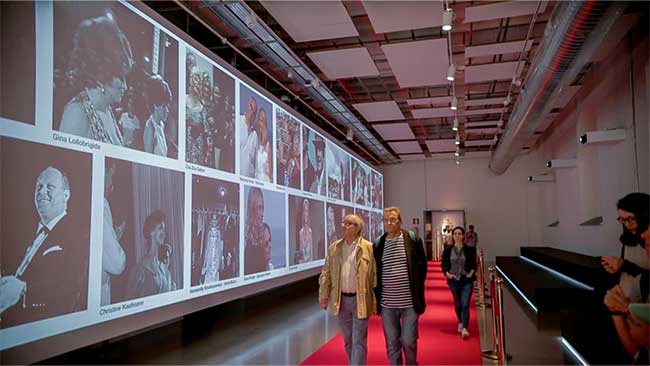 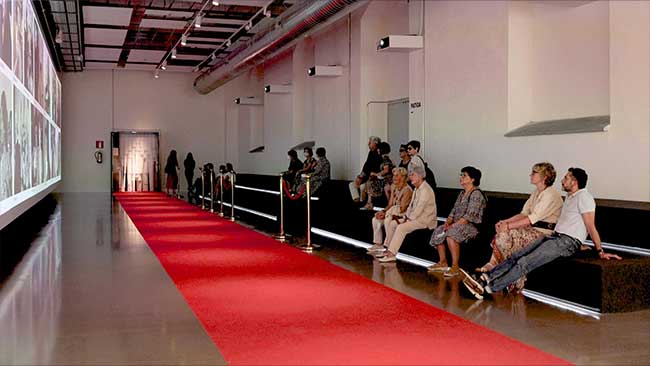 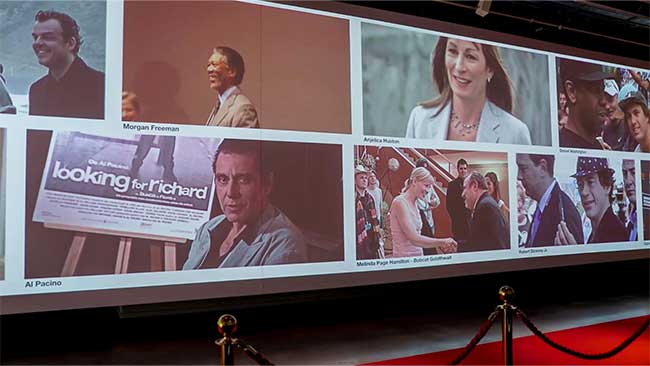 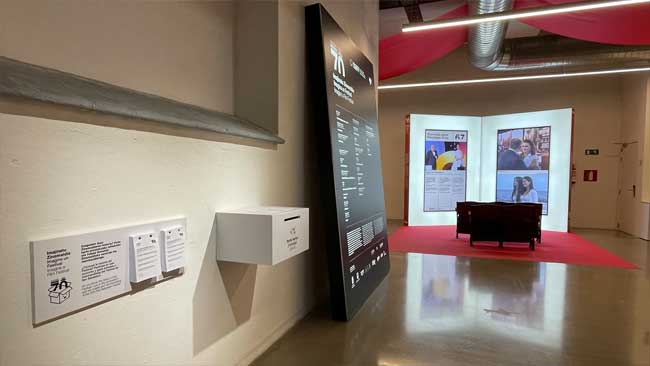 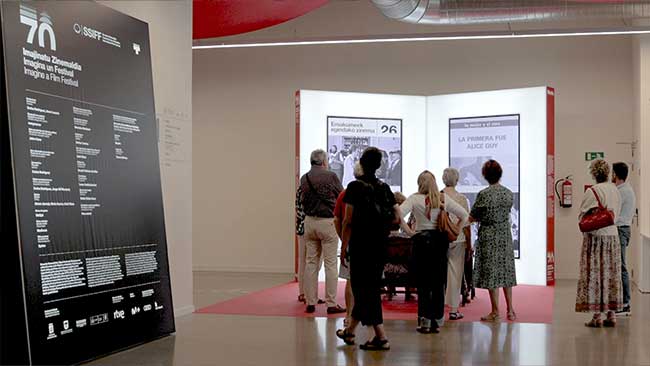 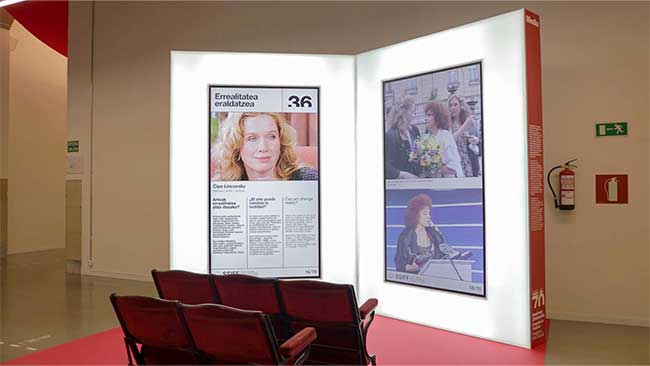 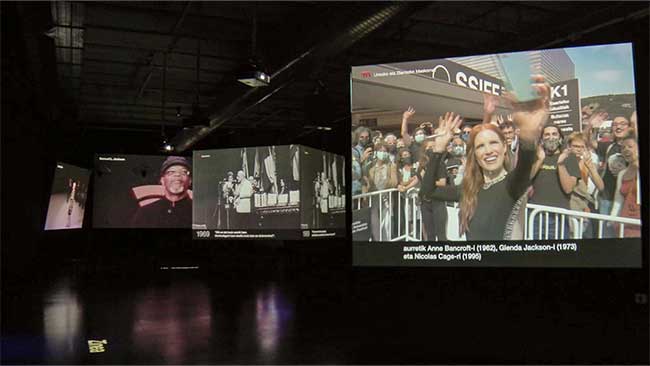 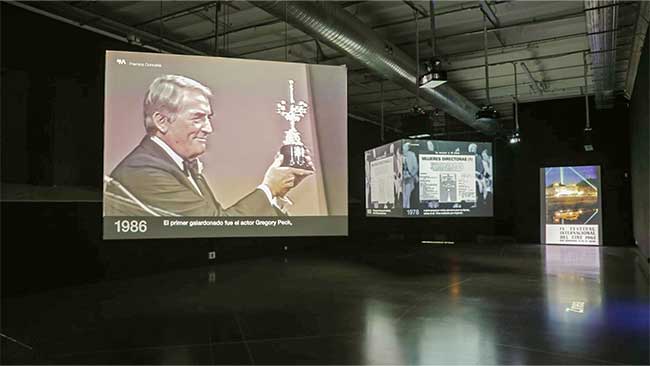 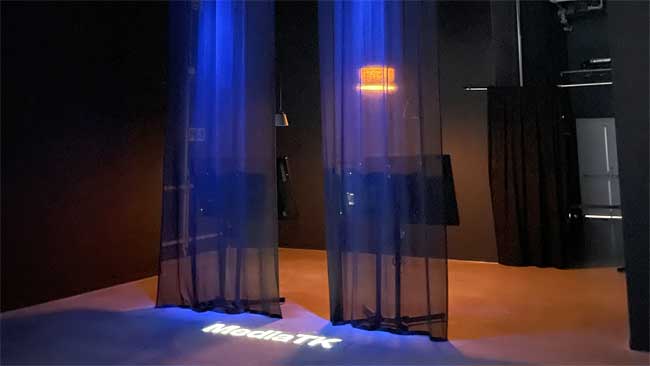 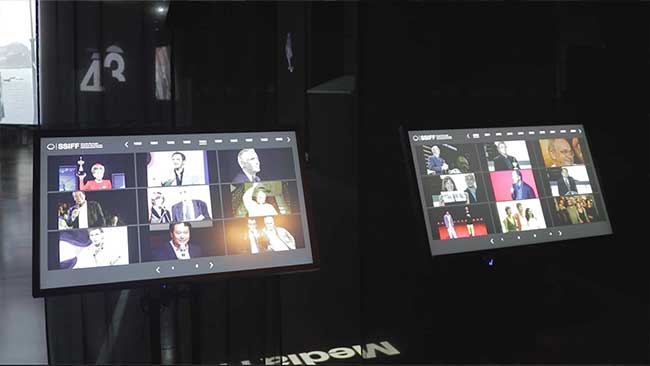 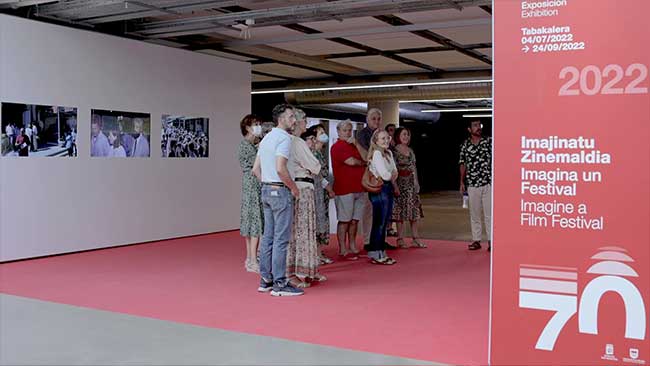 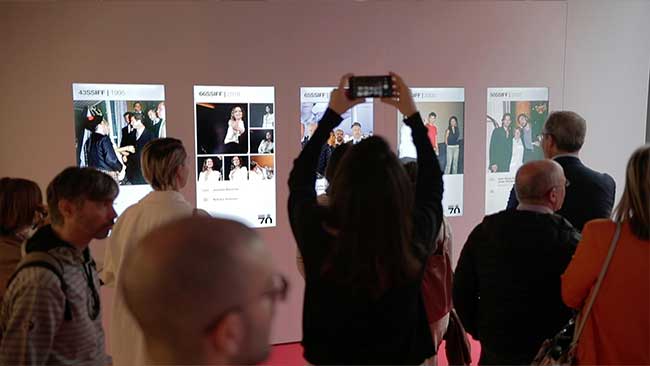